a pricing method, sometimes called "super progressive" or "by sliding brackets" pricing, varying according to consumption brackets, but where there is only a single tariff that applies to all of the consumption : that which corresponds to the volume of water consumed in which the user falls.

This pricing method is recent and rather rare. It is used at least in Tunisia and in Turkey

This system makes it possible to reduce consumption, foster small consumers and prevents others from benefitting, as in the case with progressive linear pricing, from a bracket with a lower price. People who consume little water pay an average price that is clearly less than those who consume a lot.

4) What does this means consist of ? Example

Pricing always comprises several consumption brackets, but the user no longer pays, as in the case with progressive linear pricing, his consumption based on the number of m3 consumed in each bracket, but all of his consumption at the rate of the last bracket reached.

The pricing, highly progressive and selective and relatively complex, is comprised of 5 brackets of which :

- a fifth bracket starting at 151 m3 of which the rate is 6 times higher than that of the first bracket.
The purpose of the multitude of brackets and the increase in rates between each bracket, especially substantial from the 3rd, while still not creating too many rate differences for the modest consumers, is to encourage them, and especially the largest ones, to moderate or reduce their consumption to prevent them from passing into the next higher bracket. Change in the % of the volume of water consumed

The pricing system moreover had to be adapted several times since it was created in 1984. It demonstrated its efficacy in reducing domestic consumption, as the latter changed from 137 to 125 m3/year between 1990 and 2005, date of the latest rates.
But it most certainly exerted too much pressure on many major consumers who had recourse to various means of substitution (wells, recycling…) and caused income to fall.
The graph opposite, extracted from the Plan bleu of Tunisia, indeed shows that the volume of water used by consumers of more than 150 m3/an in relation to total consumption dropped from 54% to 34% between 1984 and 2005.

The more precise characteristics of this pricing system are described in the document "Plan Bleu.
Pricing in Tunisia. Saragossa workshop" mentioned further on.

- Major users, supposedly well-off but this is not necessarily the case, do not benefit from reductions, which only benefit small consumers.
- Those who consume a lot or without moderation pay the high price and this, starting from the first m3.
- This system encourages a drop in consumption

- This pricing is unfavourable for large families as well as those who, in certain sections of town of developing countries, live in the same place with several households or those who have to go and get their water supply at the neighbours who own a hook-up, as such increasing the consumption of the latter and therefore the price to be paid.
- Well-off households who have second homes pay for their water at a low price.
- An excessive increase in the rates corresponding to high consumption can result in a significant drop in income that then has to be offset elsewhere.

6) Where to obtain further information (Websites in french)

-Towards a check Water: 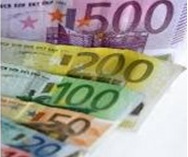 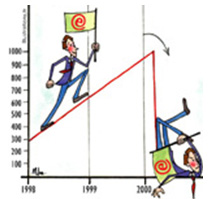 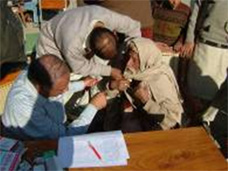 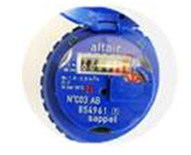 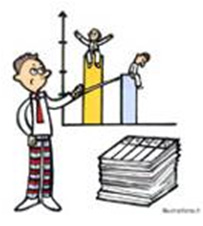 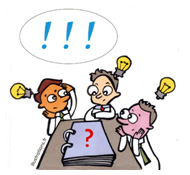